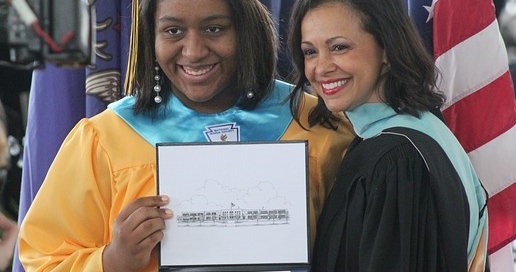 Section 1981 was originally included as part of the Civil Rights Act of 1866 and states that: “All persons within the jurisdiction of the United States shall have the same right in every State and Territory to make and enforce contracts, to sue, be parties, give evidence, and to the full and equal benefit of all laws and proceedings for the security of persons and property as is enjoyed by white citizens, and shall be subject to like punishment, pains, penalties, taxes, licenses, and exactions of every kind, and to no other.” Importantly, Section 1981 does not require you to file with the EEOC before proceeding to court.

How do I know if I have a claim for race discrimination?

If you want to know if you have a claim for race discrimination under either federal law or under Georgia law, it is best to contact an experienced Savannah, Georgia employment discrimination attorney. There are important decisions to be made regarding strategy and under Section 1981 you are not required to exhaust your administrative remedies – which is a fancy way of saying that you do not have to go to the EEOC before you file a lawsuit in state court. You are able to bring your claim right away against your employer if your case is strong enough. The best way to find out if that is the case is to contact an experienced Savannah, Georgia race discrimination attorney.

If you believe that your employer has treated you wrongly, call me at (912) 244-3999 to schedule an initial consultation so we can sit down and talk about the facts of your case and so that I can give you my opinion about whether or not you have a case.